5 Places To Visit In UK Besides London

This is a guest post by Craig of My Gay Globe. You can also follow his adventures on Twitter. Those heading to the United Kingdom often head to the cosmopolitan…

Those heading to the United Kingdom often head to the cosmopolitan capital. London is a magnificent city but there are numerous fantastic destinations to explore beyond Europe’s largest urban area. Here are five incredible places to visit in UK besides London; 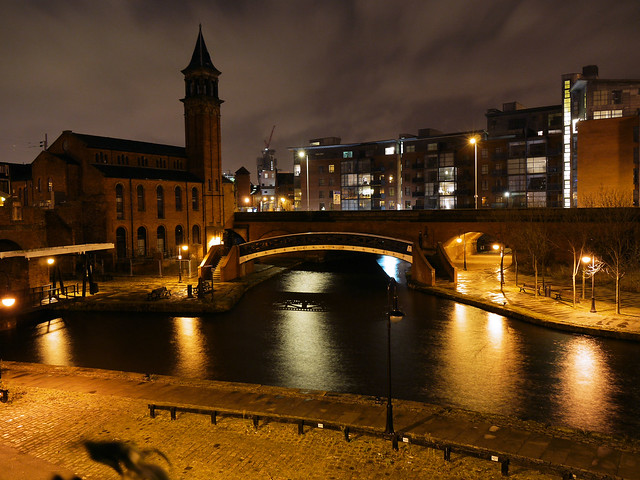 This northern powerhouse is often cited as the UK’s second city. Famed for its rich industrial heritage, today Manchester is thriving with world-class music venues, an array of bars and restaurants and a burgeoning tourist scene in its own right. Culture is high on the agenda here.

The impressive Whitworth Gallery set amidst verdant gardens and The People’s History Museum, charting the history and important figures of Manchester, are just two of the many to visit. The Northern Quarter is the city’s premier entertainment region with excellent pubs and restaurants to match. 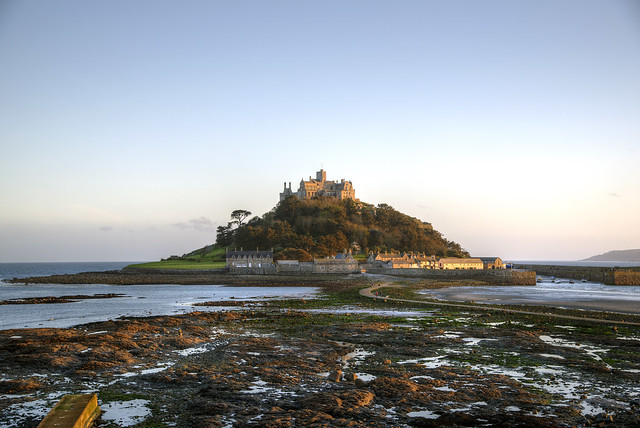 Photo: Causeway at low tide by Simon Harrod on Flickr (under CC 2.0 licence)

Nestled in the rugged south western corner of England is the stunning region of Cornwall.  The mystical home of King Arthur is rather isolated from the rest of the UK and thus remains delightfully unspoiled. There are countless coves and beaches and areas of natural beauty to be explored. A few of Cornwall’s must-see localities include Porthcurno, Wheal Coates and Penzance.

Travel to the very edge of the country at Land’s End or head to Bodmin Moor to make the most of the enigmatic expanse of this impressive area of natural beauty. Cornwall is also ideally suited to those who enjoy outdoor pursuits. Rock climbing and surfing opportunities are ubiquitous and there are plenty of hiking trails for those who want to remain on terra firma.

Photo: Brighton by Peter Rowley on Flickr (under CC 2.0 licence)

Located just 50 miles south of London is the charming but lively seaside town of Brighton. Known for its lefty politics and LGBT community, Brighton is home to one of the country’s most vibrant bar and restaurants scenes. The North and South Laine are a cavernous collection of shops and cafes located in a range of small streets and alleys which give Brighton its kitsch and cool vibe.

The beach, of course, attacks big crowds in the summer. However, the ample beach space means a 15-minute walk from the central area near the iconic pier and you’ll be able to find your own spot of serenity. 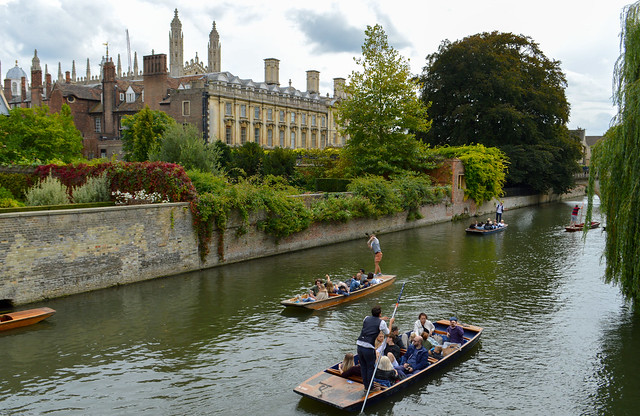 Photo: The Cam River by Francisco Anzola on Flickr (under CC 2.0 licence)

This stunning university town is famed for its classical architecture, historic market square and quaint cafes, shops and bars. Cambridge is best explored by bike and the city boasts an extensive cycle network – if you prefer, the city centre is very walkable, though you might need to use the excellent transport networks to reach some of the peripheries of the city.

The university is the principal attraction here and is actually a collection of independent colleges. Some of the more interesting and opulent are Queens’ College, King’s College and Trinity College.

Museum and cultural attractions are not in short supply here and The Fitzwilliam Museum and The Sedgwick Museum of Earth Sciences are two of the best.

The River Cam is the lifeblood of Cambridge and a hub of activity in the summer months. Either take to the water for a spot of punting and rowing or enjoy the grassy banks with some prosecco and sandwiches and enjoy the delights of this sleepy but seductive university city. 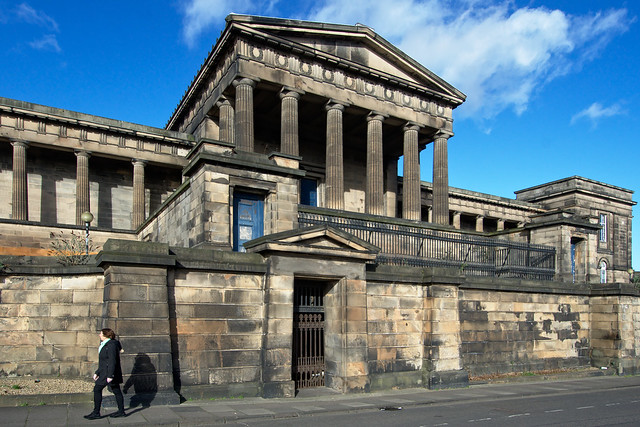 Scotland’s traditionally Celtic capital is one of the UK’s finest cities and has plenty to offer those who choose to visit north of the border. Most of the activity is based around Edinburgh’s historic centre. The city’s Medieval heartland is famed for the magnificent Edinburgh Castle, the Palace of Holyrood and the home of the Scottish Parliament.

Many of the best sites are located on the famous Royal Mile around which much of the ancient city was constructed. Adjacent to the Old Town is the New Town – where you’ll be privy to the city’s newest and hippest bars and restaurants as well as plenty of shops selling everything from clothes to books.

Once you’ve had your fill of the pubs and museums, Edinburgh is ideally situated for exploring further afield and seeing more of Scotland. You can reach Glasgow in under an hour and there are plenty of smaller, authentic Scottish towns which make for the perfect half-day trip.

Convinced? Check out Momondo for cheap flights to the UK and EuroTribe’s guide on finding cheap accommodation.