15 Natural Attractions in Europe You Must See

The travel industry caters to everyone’s needs. Some of us seek out cultural monuments. Some wish to try out different cuisines while others need a change of scenery. If you’re same as me, then sometimes you need the opposite from the bustling city life. Almost nothing restores my well being as nature and quietness. These are some of the natural attractions in Europe you must see. 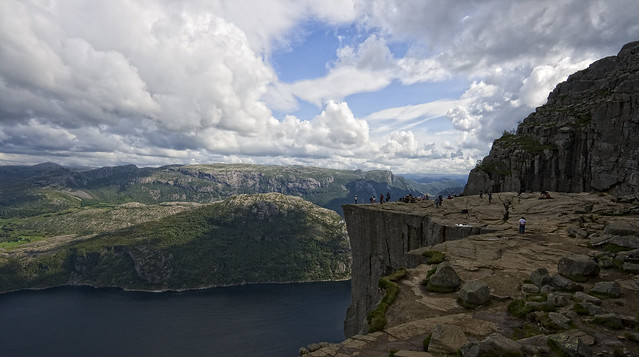 Photo: Preikestolen (CC BY 2.0) by TimOve

Pulpit Rock is one of the most famous cliffs in the world. It’s located near the city of Stavanger- a rather popular day trip for locals and tourists. If you love hiking with rewarding views, it will be hard to top Preikestolen. It was formed 10,000 years ago by the expansion of ice. The main hiking season is from April to October. You can either admire the cliff from a boat cruise or maybe even combine it with a hike. If you want something more off the beaten path, then also try hiking at the neighboring Kjerag mountain. 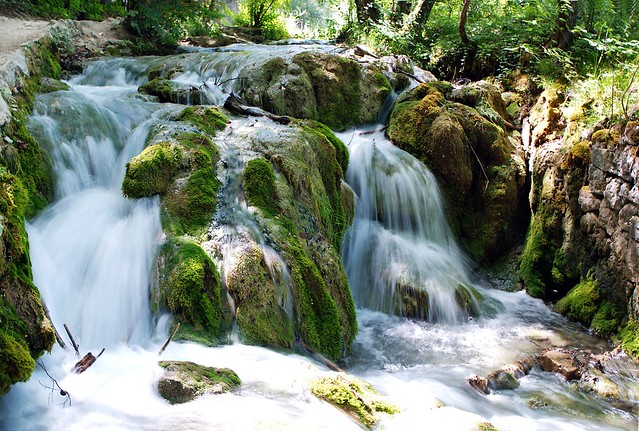 This UNESCO World Heritage Site is one of the most magical places in Europe. The complex consists of much as 16 cascade lakes that are all interconnected. Surrounding forests have hiking paths which offer fantastic views of these turquoise-colored lakes. In the winter, the lakes are no less amazing as they get frozen, hence creating a dream like scenery. 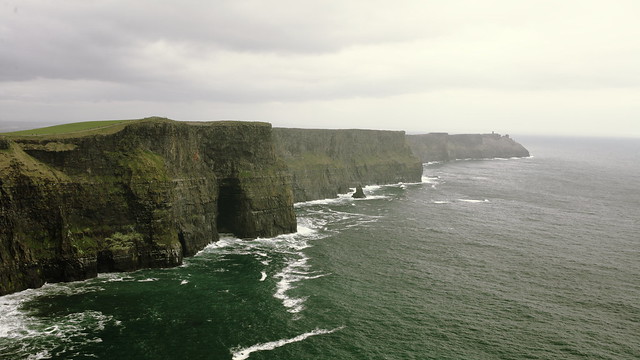 Photo: Cliffs of Moher (CC BY 2.0) by lennox_mcdough

The cliffs of Moher are one of the most recognizable natural attractions in the world. Consequently, one of the best scenes in the legendary ‘The Princess Bride’ movie (admit it, we’ve all watched it!) took place here. Also look beyond the Cliffs of Moher. There is a 20 km coastal walking trail. Take in the quietness and enjoy the breathtaking views of the Irish landscape. In addition, you can also hit the beach and try kayaking or diving. If you’re not that adventurous take a relaxing boat cruise and admire the surrounding beauty. 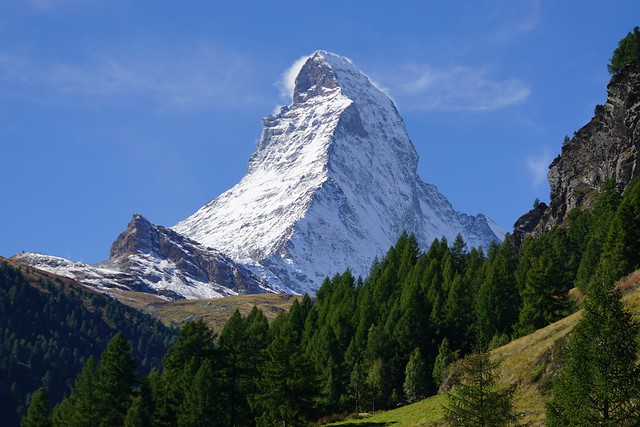 Alps always awaken the imagination of adventurers and climbers. Most noteworthy mountain is the Matterhorn. The first ascent was a deadly one and even today this peak is considered as one of the deadliest in the world. Yet its rather unusual shape, of a steep pyramid, flocks people from all over the world. As a result, it’s the most photographed mountain ever. Zermatt, the famous winter sports center is located at the base of Matterhorn. 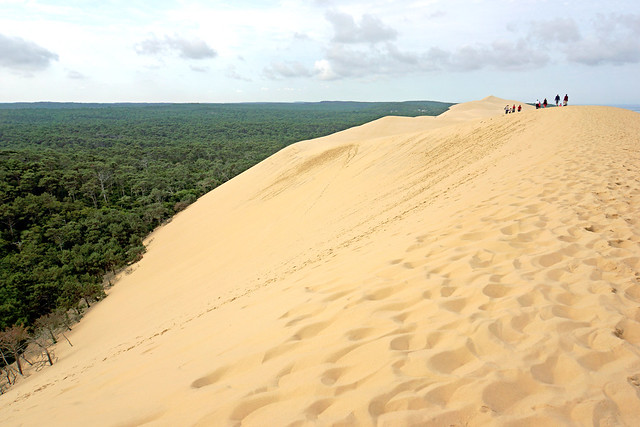 You don’t have to leave Europe to get a taste of Africa! Just head to France and visit the tallest sand dune in Europe. From here you’ll get a fantastic view of dense forests. If that won’t be enough, you can also opt for a scenic helicopter tour. A small seaside resort Pyla-ser-Mer seems as a good home base for exploring the area. 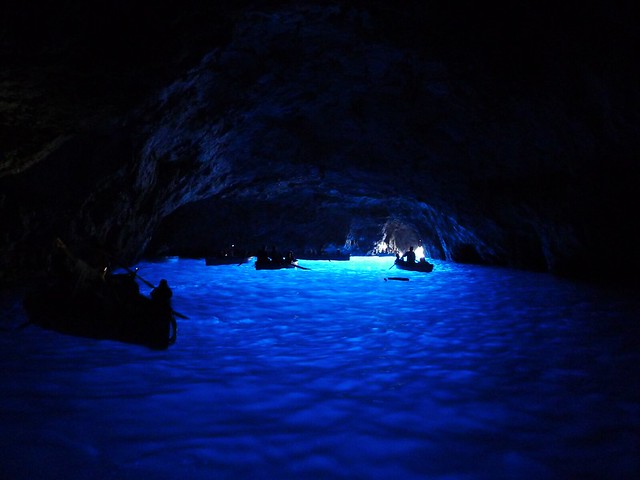 Blue Grotto is a natural sea cave located near the island of Capri in Italy. The light comes from another two sources to this sea cave. The water colored by the light, is incredibly blue. Tourists can enter the cave on a tiny rowboat as the cave’s mouth is roughly two meters wide and one meter high.

Devil’s Town is located on the Radan mountain, Serbia. Home to 202 unusual rock formations also known as earth pyramids. This complex was a nominee for the New Seven Wonders of Nature campaign. The nearby springs, Wheat Spring and Devil’s water, are known for its healing properties. When here, visit the surrounding famous spas. Prolom, Lukovska and Kursumlijska spas are known for its water’s therapeutic properties. 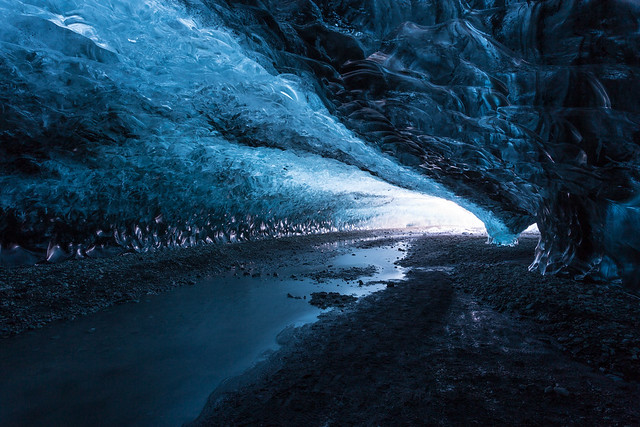 Photo: Ice caving under the Vatnajökull Glacier (Iceland) (CC BY 2.0) by _davidphan

What better place to visit mesmerizing ice caves than Iceland? The country offers numerous tours where you get to experience an almost whole different world. When deep inside the famous glaciers you feel as you entered another realm. Another thing you can do is hiking on top of glaciers. But if you desire an adrenaline rush- snowmobiling tours are the right choice.

Listed on UNESCO’s world heritage list right alongside the Grand Canyon and the Great Barrier Reef. When you’re done ogling at its remarkableness, closely observe its unique ecosystem. It is definitely recommended to book a tour. There is so much more to this cave than it meets the eye. During your exploration, it’s very likely you’ll encounter several species of bats, endangered bird species and rare cave fauna. 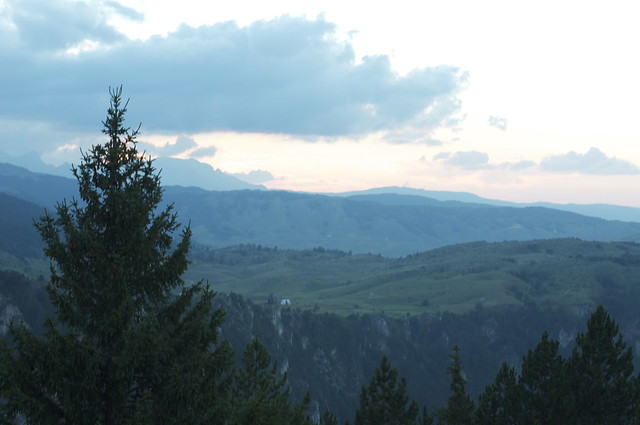 Not many are familiar with Montenegro. As a result, only real nature lovers have heard of the Durmitor National Park. In addition that it was formed by glaciers, it’s also traversed by rivers and underground streams. So in conclusion, if you’re not already enamored with its dark pine forests and diverse flora, it’s good to know that Durmitor has yet more to offer. Durmitor is rather popular among adrenaline junkies. So choose your past time activity: hiking, climbing, mountaineering or canoeing? 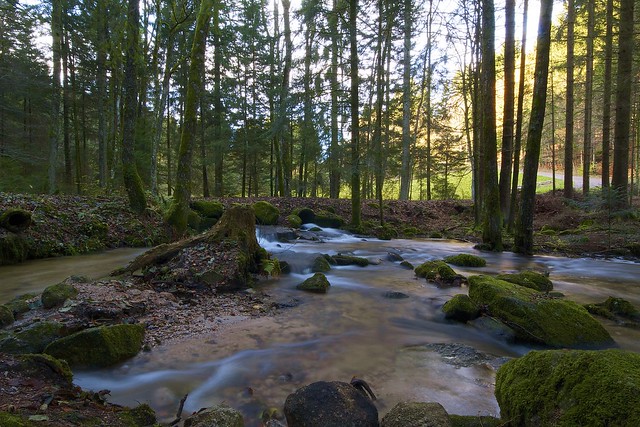 Photo: beautiful creek in the Black Forest (CC BY 2.0) by Rafa Win

Schwarzwald (Black Forest) got its name from dense concentration of evergreens. Forest seems magical and out of this era. So it comes as no surprise that it inspired many fairy tales of Brothers Grimm. Most noteworthy being Hansel and Gretel, Rapunzel and Sleeping Beauty.

To make the most out of it, I’d suggest staying in this region for seven to ten days. Due to very well developed cycling paths anyone will convert to a cyclist. Take refuge in one of many luxury spas and indulge yourself with the delicacies of the traditional German cuisine. At the end of the day, open up the wine bottle from one of many local vineyards and enjoy the panoramic views. 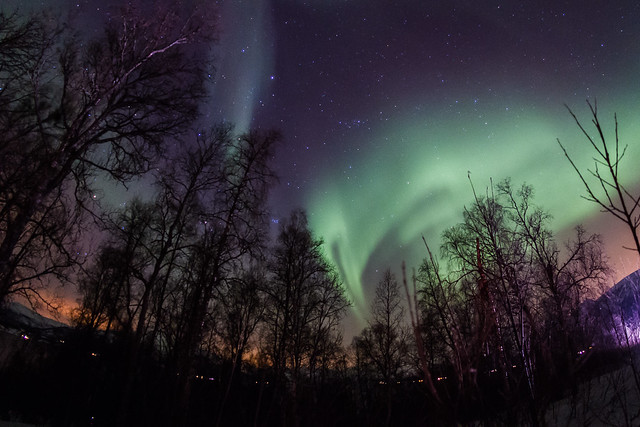 The Northern Lights or Aurora Borealis, are especially relevant to me. It is something I personally am fascinated by. Basically, the Northern Lights are maybe the most beautiful thing you’ll ever encounter during your lifetime. Well unless you get to see Earth from outer space. The contrast between the night sky and the bright dancing lights is something you won’t forget. The most common colors being pale green and pink. The tricky thing is that it’s not a common phenomenon.  Therefore if you decide to visit a country because you’d like to see the lights, do some research beforehand. It depends on the season when you’re visiting, sky clarity etc. 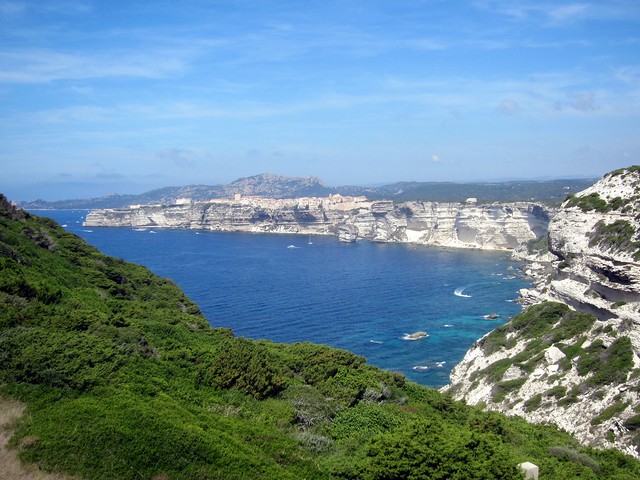 First of all, Corsica is blessed with amazing weather, therefore it has 300 days of sunshine a year. Due to the climate and the sole geography of the island (a mountainous region), as a result allows its inhabitants to enjoy a wide spectrum of activities. That includes not only sandy beaches but mountain climbing, mountain biking , deep sea diving and sailing. One of its benefits is that it’s the closest faraway island, easily accessible from major European capitals. 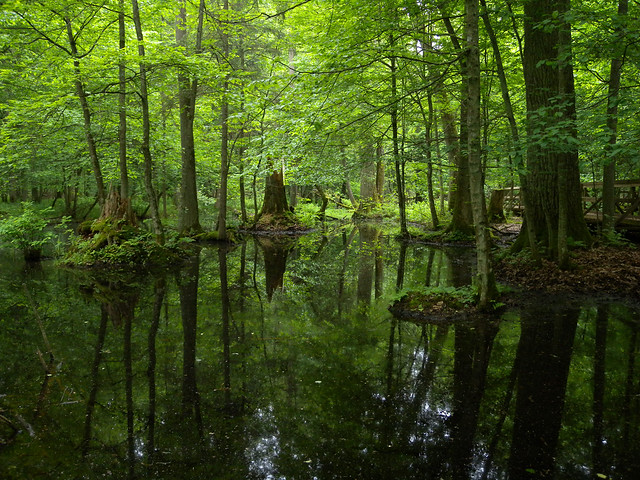 The National Park is situated in Poland, covering the central part of Białowieża Forest. It’s the only Polish natural property designated by UNESCO. Bialowieza is one of the primeval forest which once covered most of Europe. It still fosters several species of fauna which were once native throughout Europe. The main characteristic of the park is its biological diversity.  The park is the only place in Europe where you can still encounter an European bison! While doing a tour might be on a pricier side – I think it’s def worth the money. You’ll not only wander through this mesmerizing forest but also learn about its long history and see fauna like no where else in the world. 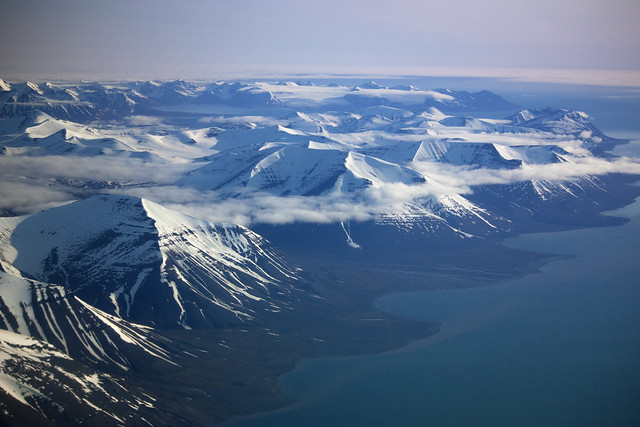 Photo: Svalbard mountain tops in the clouds seen from the sky (CC BY 2.0) by Kitty Terwolbeck

The archipelago was first discovered by Norse explorers in the 12th century.  Svalbard, meaning “cold coasts”, is one of the few places that look in real life as they appear in photographs. It is truly an awe inspiring moment to stare out at snow covered peaks of glaciers and icebergs. To gaze at what seems as a never ending vastness of the Arctic ocean.

This is more of a polar bear’s turf than human’s due to polar bears being the majority. The main settlement is Longyearbyen with a population of merely 2,000 people. The possibilities to explore its rich wildlife are endless. Take a boat trip, embark on glacier hiking or maybe you’d rather be led by a team of huskies. Here are 10 ways to successfully plan a trip to Svalbard.

Where would your getaway place be?

How to Get a German Freelance Visa as an American

10 Ways To Successfully Plan a Trip to Svalbard