Museums are almost always an integral part of everyone’s itinerary when visiting a new destination. Yet, they are not among top associations when you think of the Balkans – it… 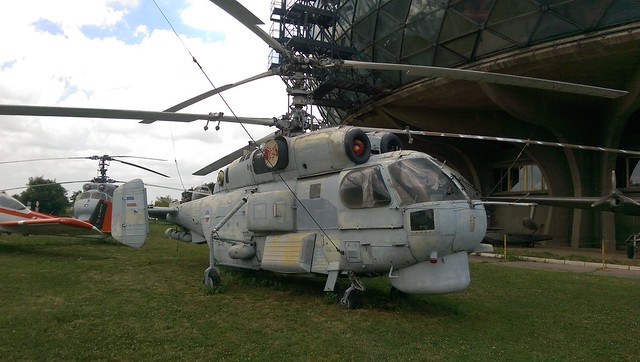 END_OF_DOCUMENT_TOKEN_TO_BE_REPLACED
No Comments on 7 Cool Museums in the Balkans